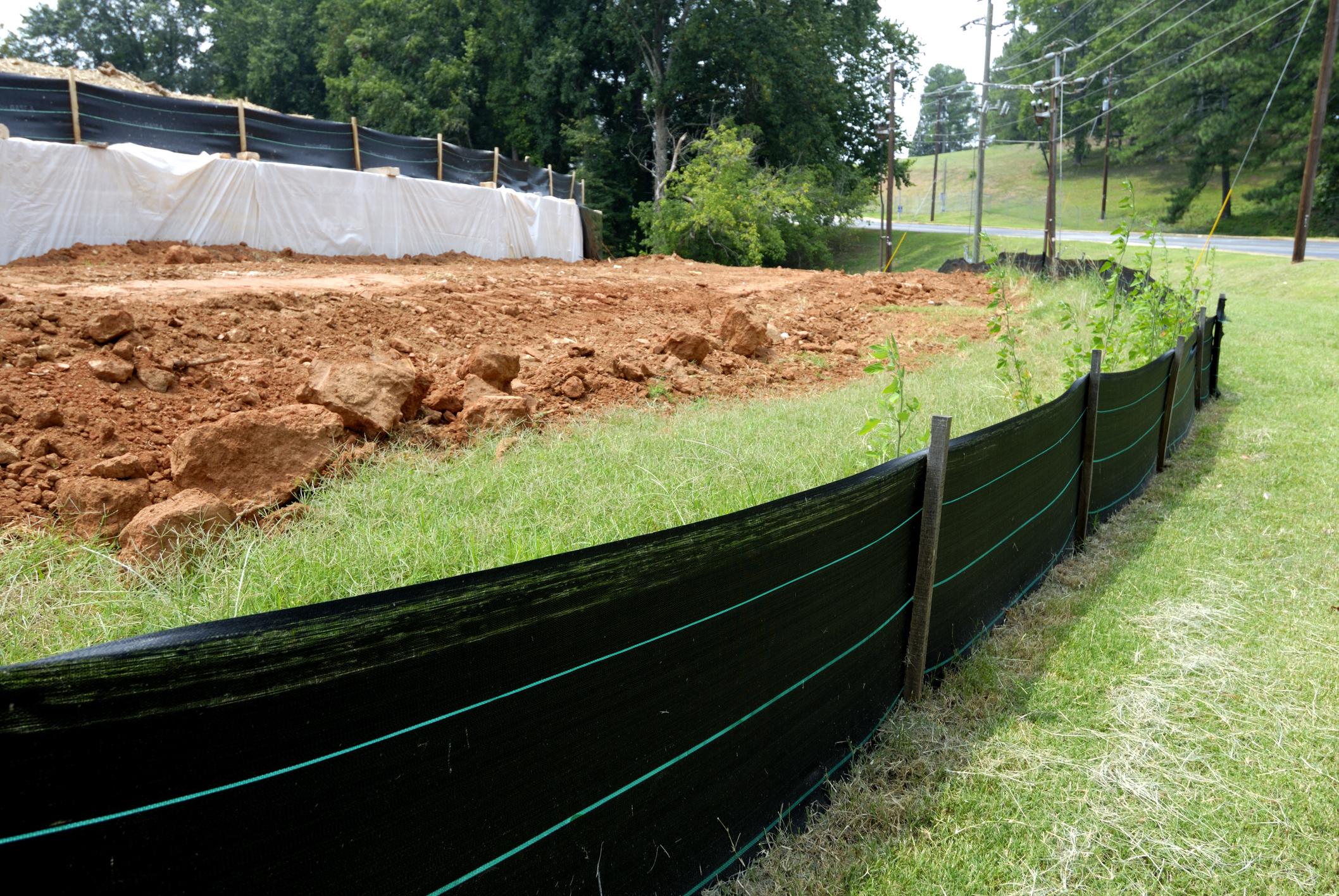 EPA finalized a modification to the NPDES 2017 Construction General Permit (CGP), which covers eligible stormwater discharges from construction activities in areas where the EPA is the permitting authority states of New Hampshire, Massachusetts, New Mexico, and Idaho, as well as most Indian country lands. The final modified permit takes effect on June 27, 2019, and expires on February 16, 2022.

HRP recommends reviewing your material handling procedures, dust control procedures, and the BMPs at the outfalls where you discharge stormwater to ensure you are meeting the criteria of the modified permit. If you happen to be on a site with multiple operators, be sure that the permit responsibilities have been divided to make certain that everything in the permit is being addressed.