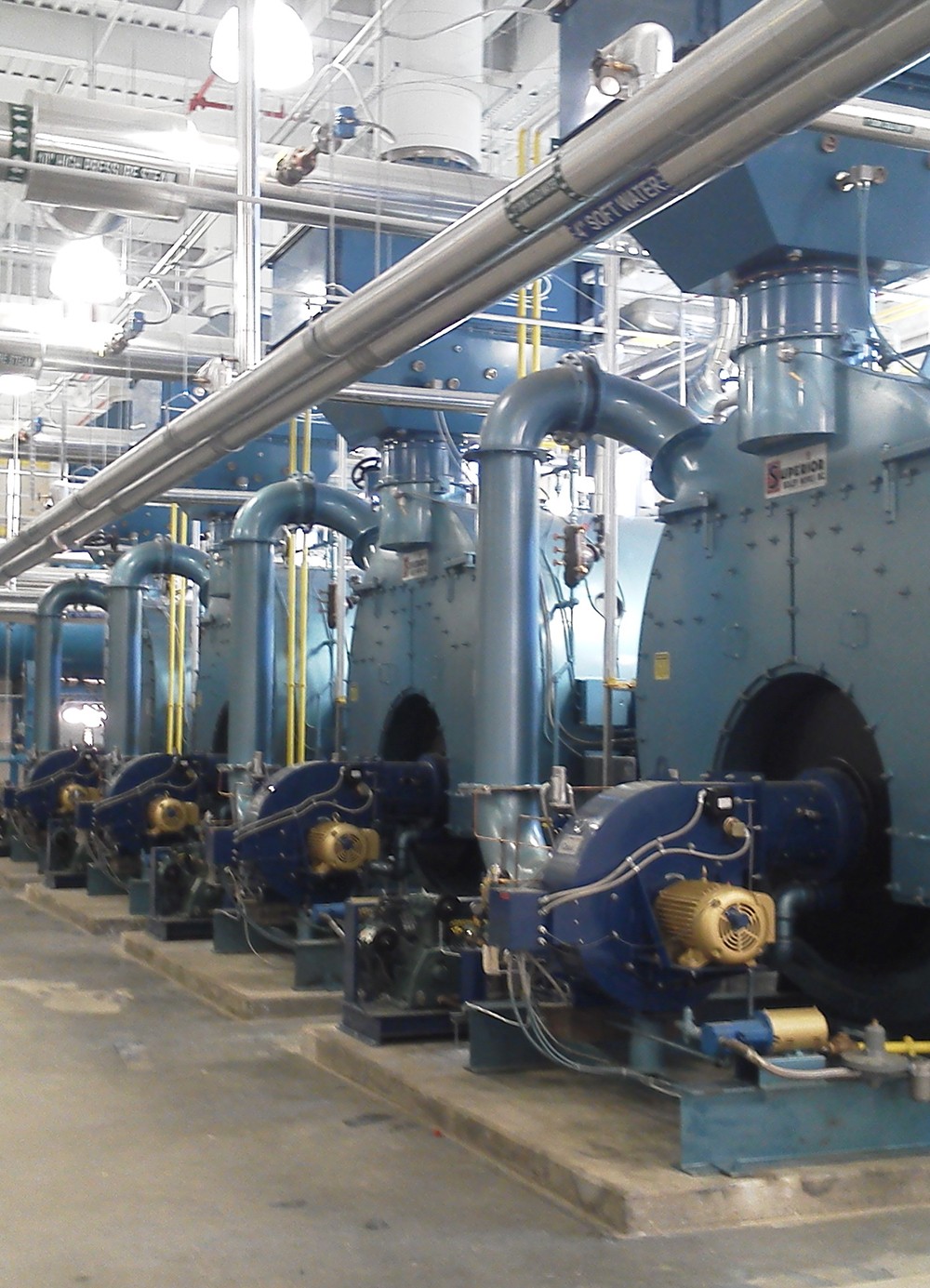 HRP performed an extensive one-hour NO2 air dispersion analysis for a company located in an industrial park.  The air quality impact of stationary sources can be estimated using EPA approved air dispersion models.  Dispersion models are used to determine concentrations of pollutants generated from Point, Area and Fugitive sources. The complexity of NOx modeling combined with close proximities of industries in an industrial park pushed HRP’s modeling capabilities to a new horizon.

The client's facility is located in a NOx nonattainment county within an industrial park. Facilities located in industrial parks often have elevated pollutant concentrations at their fence lines. Due to smaller site foot prints, the pollutant plume does not have far to travel or time to disperse.

Initially, the HRP modeling team had to evaluate the NOx chemistry and determine how much NO2 is produced from NOx, which is different for each source.  The source being modeled was a natural gas generator.  Lower NO2/NOx ratios for compression ignition internal combustion engines utilized have been recommended by regulatory agencies including the Texas National Resource Conservation Commission and San Joaquin Valley Air Pollution Control District.  Through thorough research, HRP was able to calculate NO2 emissions, and then apply the EPA NO2 modeling guidance.

First, an AERMOD run was completed using Tier 1, where full conversion of NOx to NO2 was considered.  Then, the Tier 1 results were multiplied by 0.8 to implement the Tier 2 methodology or ARM.  Next, a series of analyses were completed with different input options using PVMRM and OLM Tier 3 methods.  The “default” cases used an in-stack ratio of 0.5 and ambient equilibrium ratio of 0.9, consistent with EPA’s March 1, 2011 guidance memo.  With the assistance of the Connecticut Department of Energy and Environmental Protection (CT DEEP) (processing and compiling ozone and NO2 data from monitoring stations), HRP analyzed each Tier with various post processor, hourly ozone and NO2 background datasets until a compliant combination was determined. In all, HRP completed over 40 runs (+150 hours of computer tabulation).

HRP submitted an air dispersion modeling review and the CT DEEP found the results compliant with the State’s air standards and awarded the facility with a permit.